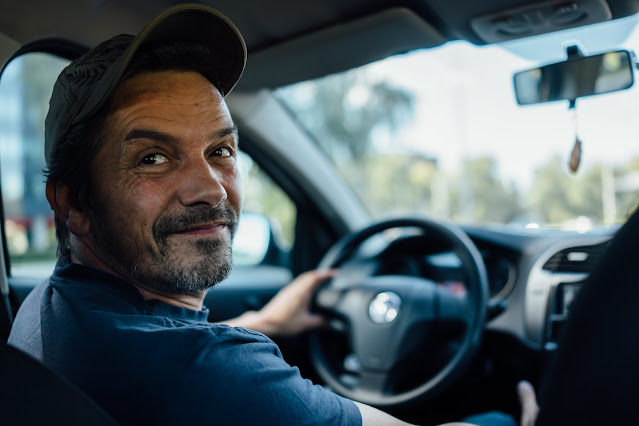 Are Ride-share Drivers At Risk for Violence?

A google search on February 12, 2022 yield the following results:

An Uber driver was murdered. His family is pleading - MIT

Dec 16, 2021 — Ahmad Fawad Yusufi, 31, was sleeping in his car in the parking lot of a San Francisco playground around 5 a.m. on November 28 when someone ... Ride-share drivers on high alert after driver shot and killed

Ride-share drivers on high alert after driver shot and killed

Teens get maximum sentence in death of Uber Eats driver

Jul 7, 2021 — Two teenage girls who pleaded guilty for their roles in a carjacking that killed an Uber Eats driver have been sentenced to juvenile ...

Oct 13, 2021 — ATLANTA — A rideshare driver is now charged with manslaughter instead of murder in a shooting at a Midtown gas station where a passenger was ...

Jul 7, 2021 — Uber driver Raquel Spohn Wehber, 58, was stabbed to death by a teenage passenger after a ride in San Diego’s National City community on July 6, …

Feb 1, 2022 — ALBUQUERQUE, N.M. (KRQE) – The murder charge has been reinstated against an Uber driver who shot and killed a passenger.

Who pays when an Uber driver is killed? | TechCrunch

Dec 16, 2021 — Afghan refugee Ahmad Fawad Yusufi, 31, had been driving for both Uber and Lyft since he arrived in the United States three years ago via the ...

Iraqi refugee killed while working as Uber driver in Portland

Dec 16, 2021 — 'He was everything for us': Family of Iraqi refugee killed while driving for Uber still waiting for answers ... Dhulfiqar Mseer came to America to ...

Texas Uber Eats Driver and Mother of 3 Killed While Dropping Off Food Delivery ... A woman was killed in Haltom City, Texas, on Saturday night while making a ...

Uber driver shot and grazed while dropping off passenger in ...

2 days ago — An Uber driver is recovering after being grazed by a gunman's bullet while dropping off a passenger in Brooklyn early on Thursday morning, ...

Dec 18, 2021 — The driver, who is also an Afghan refugee, had traveled to San Francisco to drive for Uber. But he was shot to death near his car as he was ...

Uber driver charged with murder for allegedly shooting and ...

Police arrest suspect in fatal shooting of Uber driver during

Why Drive for a Reliable Rider Club? 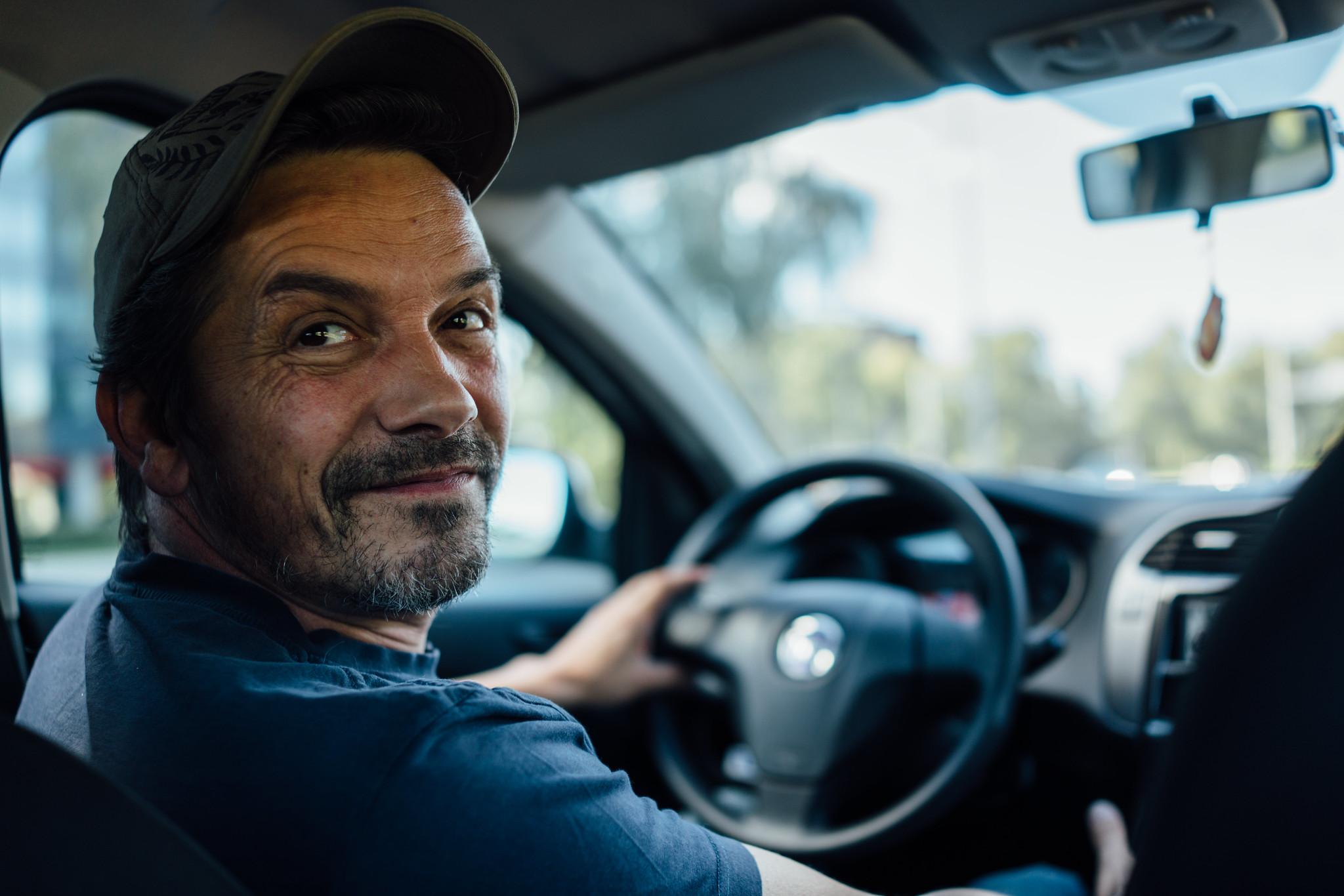 You won’t use your own vehicle.  The club provides the ride share vehicles.  You can drive up to 5 hours per day, 30 hours per week, 52 weeks per year.  You can earn up to $450 per week or $1800 per month plus tips.  You will get to choose which five-hour shifts you drive.   The shifts are (6 AM to 11 AM), (12 Noon to 5 PM) or (6 PM to 11 PM).  You won’t drive on Saturday mornings, although you may drive the club vehicle to a service location for vehicle maintenance. Your riders will be Club Members Only, who have all been background checked (no strangers).  Drivers must be medically fit to drive. If you are sick, a substitute driver will replace you upon request.  Drivers will be covered by the Club’s Auto Insurance Policy.  Coverage includes auto liability coverage, uninsured and underinsured motorist coverage, comprehensive coverage, collision coverage, medical payments coverage and personal injury protection.  Register your interest in becoming a club driver.

Reliable Rider Club members receive background checks of criminal history prior to their membership being activated, which means more safety and security for drivers and riders. Having a maximum club size of 60 members means you won’t be riding with strangers, but rather with people you see on a weekly or monthly basis.

Reliable Rider Clubs hire experienced drivers who must have at least three years of driving experience. Background checks of criminal history and driver’s records are required.

Reliable Rider Club vehicles are serviced and inspected weekly on Saturday mornings. This means safer rides, because the age, quality and maintenance of the vehicles is transparent to all club members and drivers.

Why Join a Reliable Rider Club?

Our clubs are attractive to Senior Citizens who no longer want to drive or individually own vehicles. People who cannot obtain a driver's license for any reason. People who want to opt out of the Legal Liabilities of driving.  People who want the Dollar Savings of Shared Ownership. People who have Medical Issues or concerns that prevent them from driving. People who want to manage the risks of consuming alcohol at restaurants, bars, music and sporting events. People who value Safety and Security above all other considerations.  Register your interest in becoming a club member.